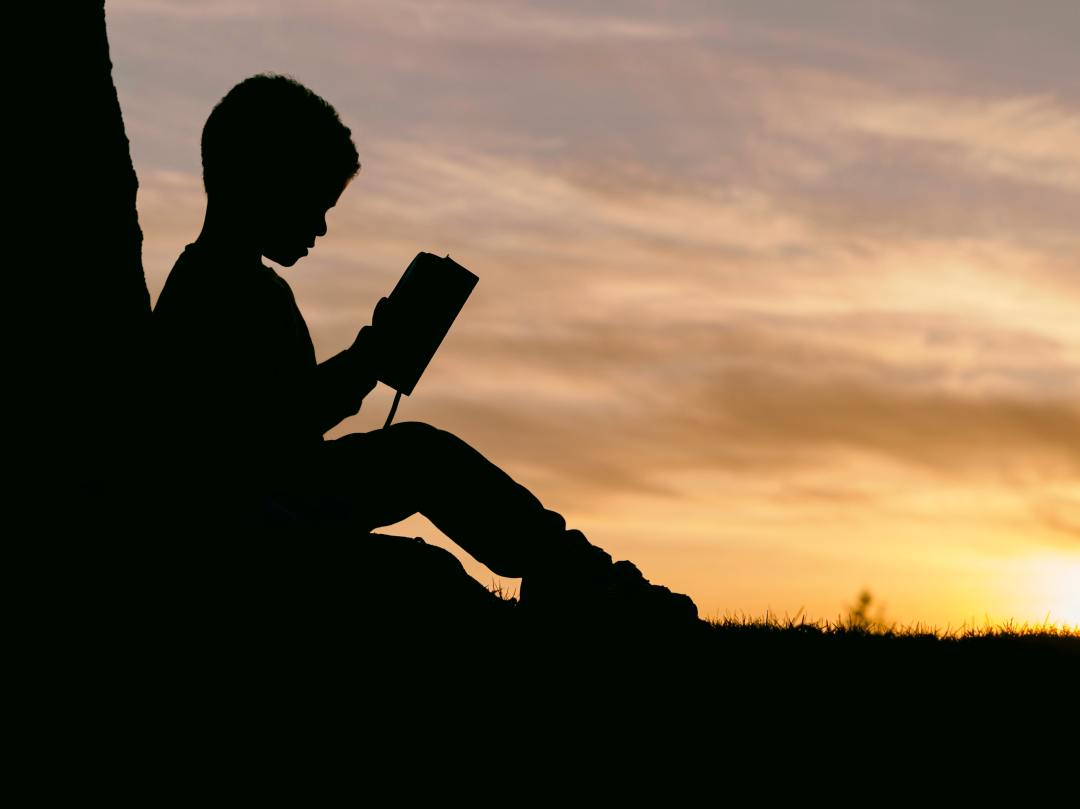 Comfort Books: What Are They and Why Are They Important?

It’s been said far too many times already, but I’ll say it again – the world is a mess right now. There’s an ongoing global pandemic, economic collapse, political and social upheaval … and while it’s important to read the news and keep abreast of all that’s going on, sometimes it can be a bit much. When that happens, most people find themselves turning to various forms of escapism. For many, that means resorting to their favorite comfort books.

A comfort book is just as the name suggests: a personally significant piece of literature, typically fiction, that brings a person solace and allows for an escape from reality. Often, the work that someone deems a “comfort” is something they read as a child. Thus, it reminds them of a simpler, happier time. However, this is not always the case—perhaps the reader sees themself represented, perhaps the fictional world portrayed is utterly idealistic, or perhaps the story just gives off “good vibes.” These are all valid reasons. There is no set of criteria that determines what is and what is not a comfort book—it’s a deeply personal thing.

That being said, there are certainly works of fiction that seem to fit the bill of “comfort book” for large portions of the population. This trend means that there must be certain literary elements which readers inherently gravitate toward for reassurance. If so, what are these specific qualities?

It only takes a quick scan of the several dozen lists on Goodreads, all titled various iterations of “Comfort Reading,” to spot the most popular comfort books. (Disclaimer: this is in no way an endorsement of the authors listed below, many of whom have said and done highly problematic things, but merely an observation and analysis of their writing.) Among these literary works are J.K. Rowling’s Harry Potter series, Terry Pratchett and Neil Gaiman’s Good Omens, Jane Austen’s Pride and Prejudice, William Goldman’s The Princess Bride, J.R.R. Tolkien’s The Hobbit, Louisa May Alcott’s Little Women, A.A. Milne’s Winnie-the-Pooh, Madeleine L’Engle’s A Wrinkle in Time, and E.B. White’s Charlotte’s Web .

Obviously, this is an incredibly varied selection of books. The question is, then: what is it about all of them that gives so many people such a sense of well-being? At first glance, there isn’t much in common between Rowling’s series about a boy wizard and Milne’s tales of anthropomorphic stuffed animals, and there are hardly any parallels between Pratchett and Gaiman’s analysis of religion and Tolkien’s novel concerning a homebody with a magical piece of jewelry. Yet, upon further examination, these pieces of literature actually share a couple of key similarities: every single one of them is, at its core, about love and humanity’s inherent desire to do good.

Don’t believe it? Let’s look more closely at one of the books listed above: Terry Pratchett and Neil Gaiman’s Good Omens. This novel is something of a cult classic and fills the niche market of “biblical comedy.” The story follows the angel Aziraphale, a literal being of love, and the demon Crowley; they have been stationed on Earth to watch over and influence humankind since the creation of Eden. Despite being hereditary enemies, Aziraphale and Crowley become friends over the millennia, bonding over their shared love for humanity. And, when the Antichrist is born and the End Times are imminent, the two must disobey their direct, opposing orders from Heaven and Hell and team up to try to stop the Apocalypse.

The whole point of Good Omens is to highlight humanity’s innate humanness. Aziraphale and Crowley—who have seen humankind’s every rise and fall, and who are supposed to be above feeling simple emotion—fall in love with humankind, in spite of all our eccentricities and imperfections. As Pratchett and Gaiman write, “It may help to understand human affairs to be clear that most of the great triumphs and tragedies of history are caused, not by people being fundamentally good or fundamentally bad, but by people being fundamentally people.”

Good Omens extols the virtues of simply being human. It tells of a world where most people inherently want to do good, even though they may stumble along the way, and emphasizes that it is this characteristic—this desire to do the right thing, this free will—which makes humanity worthy of love.

But Good Omens isn’t the only novel listed above whose core themes revolve around love and human goodness. Let’s look at another book: Louisa May Alcott’s Little Women. This American classic is about four sisters—Meg, Jo, Beth, and Amy—growing up in the North during the Civil War. There is no singular, overarching plot to this story. Rather, it is a collection of anecdotes from the lives of these girls: their mistakes, their heartbreaks, and their triumphs. Perhaps most importantly, the book explores the strong bond between the sisters as they navigate the day to day. Meg keeps Amy out of trouble at school, Jo reads Beth stories that Jo’s written for her, Amy and Jo quarrel constantly yet always have each other’s backs when necessary—their familial love is the core motivation for everything that happens and sees them through every struggle.

Little Women does not paint a perfect world for its protagonists in the slightest. Instead, the story shows how the girls adapt to the world they are given and support each other throughout everything. The book doesn’t portray perfect characters, either. Each girl is flawed in her own way: Meg is too much of a romantic, Jo is too headstrong, Beth too shy, and Amy too spoiled. But, each girl wants to be better. As their mother says to them, “The sincere wish to be good is half the battle,” and this theme—along with the girls’ love for one another—is echoed throughout the novel. Once again, Little Women underscores the idea that humanity, at its core, always wants to do the right thing and has a fundamental desire to be good.

If we were to analyze any of the other books mentioned previously (we won’t, for the sake of time, but if we did), these same themes would crop up. It’s clear to see that, regardless of the particular work of fiction, people tend to find solace in literature which preaches love and paints

humanity in a positive light. It makes sense that, in a real world where everything often seems hopeless—where our own governments seem to actively work against us, where families are torn apart by politics, where disease spreads like wildfire, and where our most vulnerable citizens are regularly scorned by society—we as readers turn to the written pages which provide messages of hope and love. In literature, life’s difficulties can be overcome by loving and by desiring to be one’s best self. In real life, things are never quite that simple, but this is precisely why we need comfort books, now more than ever. Through their themes, if not always through their plots, comfort books show us what life has the potential to be; they show us what to strive for and give us examples of how to be better individuals. So, the next time you’re feeling sad or hopeless, turn to your bookshelf, take down your favorite and most worn copy of whatever, and allow yourself this moment of (need I say it?) comfort.