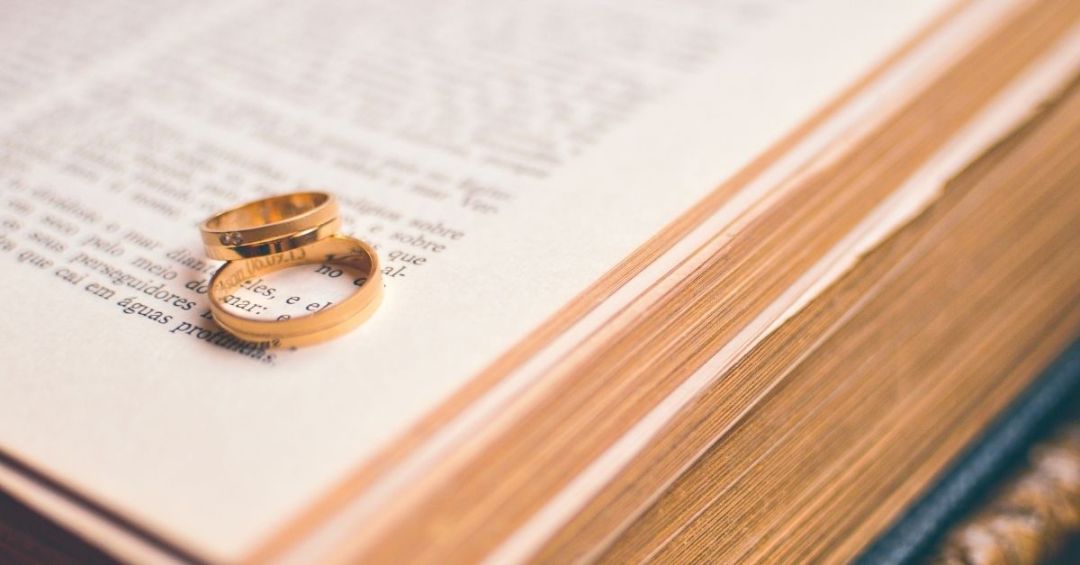 Uncoupled Love: A Review of “Marriage Quarantine” by Kate Walbert

Quarantine: “A period, instance, or state of detention, isolation, seclusion, or prohibition comparable with that necessitated by disease” (“Quarantine, n”).

Just as the Oxford English Dictionary defines “quarantine,” author Kate Walbert redefines marriage by exploring its disjointed sides during a pandemic. Not only that, she also divulges the quite suffocating and isolating nature of expired love. Though the story initially seems to portray the mundanity of marriage, the two main characters, Mary Jane (MJ) and Daniel, are anything but mundane. These two empty nesters differ in how their minds operate in the completely separate worlds of the past and present. Yet, they find common ground in their disjointed experiences of childhood, first love, and marriage.

“Marriage Quarantine” is intriguing and complicated in the way that it unfolds. Much of the narrative jumps to and from the present and past, alongside the narrator’s intrusive voice bleeding in and out of the characters’ thoughts. Just as we become comfortable, familiarizing ourselves with a certain memory, Walbert warps the scene by teleporting us into a new memory, keeping us at our wit’s end.

We can credit this teleportation to the narrator: the frazzled, indecisive lovechild of both Mary Jane and Daniel’s confusing thoughts. The narrator second-guesses and questions themselves at times, and it becomes difficult to parse who the speaker is. Frankly, this makes the story hard to read. However, the effect it produces by disorienting the readers adds a layer of complexity to the story on Walbert’s part.

Walbert’s most successful technique–and also the most unpleasant–is the way this story relays tidbits of ordinary life to the audience. Everything from the dank smell coming off of freshly-washed towels to Mary Jane mindlessly checking the weather of random cities actualizes this boring life to the point where it’s almost suffocating to read. The suffocating complacency Walbert describes breeds a slow but visceral frustration towards these characters.

What can sometimes make the story even more exhausting–in a good way–are the characters’ stories before and during their marriage. Mary Jane is attentive to her husband, but doesn’t seem to be able to read him, or get ahold of his attention. This lapse in connection lends a hand to her own personality–out of touch with herself and the world around her. She spends most of her time stuck in an almost imagined present, attempting to romanticize her current life as a means of avoiding the past of childhood trauma. These ambiguous and rather inaccessible traits draw her further away from the reader, making her imminently intangible.

If you’re used to attaching yourself to the main character as a means of drawing yourself further into the narrative, you can’t in “Marriage Quarantine.” Walbert makes it nearly impossible to get close to what’s unfolding, let alone what’s unfolding in the characters’ minds.

On the other hand, Daniel is the archetypal disinterested, selective-hearing kind of husband. His routine is like clockwork, where readers find him at his usual after-dinner leisure spot, sitting on his big, blue chair, and watching home-improvement shows on his device. Similar to Mary Jane, he carries his weight in childhood trauma, especially in the form of his father’s emotional abuse. Even then, he attempts to reconnect with his father in the present by watching home-improvement shows, one of his father’s favorite pastime activities. Daniel’s head seems to be perpetually in the clouds, and it translates to the audience, leaving us in a disarray of broken memories.

Within a story of marriage–especially an uncoupled one–there is a foreboding kind of sadness. Like the honeymoon phase that goes by too quickly, these characters are unable to lovingly communicate the way they did before. They never seem to be in the same place at once–one is always in the present while the other retrospectively examines their past. They may each “remember best” the first impressions of each other, like Daniel’s “beautiful hands” or Mary Jane’s “beautiful arms,” but that first passionate and clumsy love no longer exists, all except deep within their memories. Walbert outlines this downhearted outcome of years of marriage, where everything that had once been exciting inevitably becomes lost.

Though not the most pleasant read, it’s sure one that will make you feel something. This story will make sure the foreboding feelings of dread and melancholy are lurking at your side. If you’re looking for a challenging read, you should definitely check out Kate Walbert’s “Marriage Quarantine.”

Kate Walbert was born in New York City and raised in Georgia, Texas, Japan and Pennsylvania, among other places. She is the author of the novels The Sunken Cathedral, among the San Francisco Chronicle’s best books of 2015; A Short History of Women, chosen by The New York Times Book Review as one of the ten best books of 2009 and a finalist for the LA Times Book Prize; Our Kind, a finalist for the National Book Award, and The Gardens of Kyoto.

Kristy Choung (She/Her) is studying English and Education at UC Berkeley. In her free time, she likes to crochet winter clothing, scroll endlessly on TikTok, and watch anime. She can be found on Instagram @kristychoung. View all posts by Kristy Choung