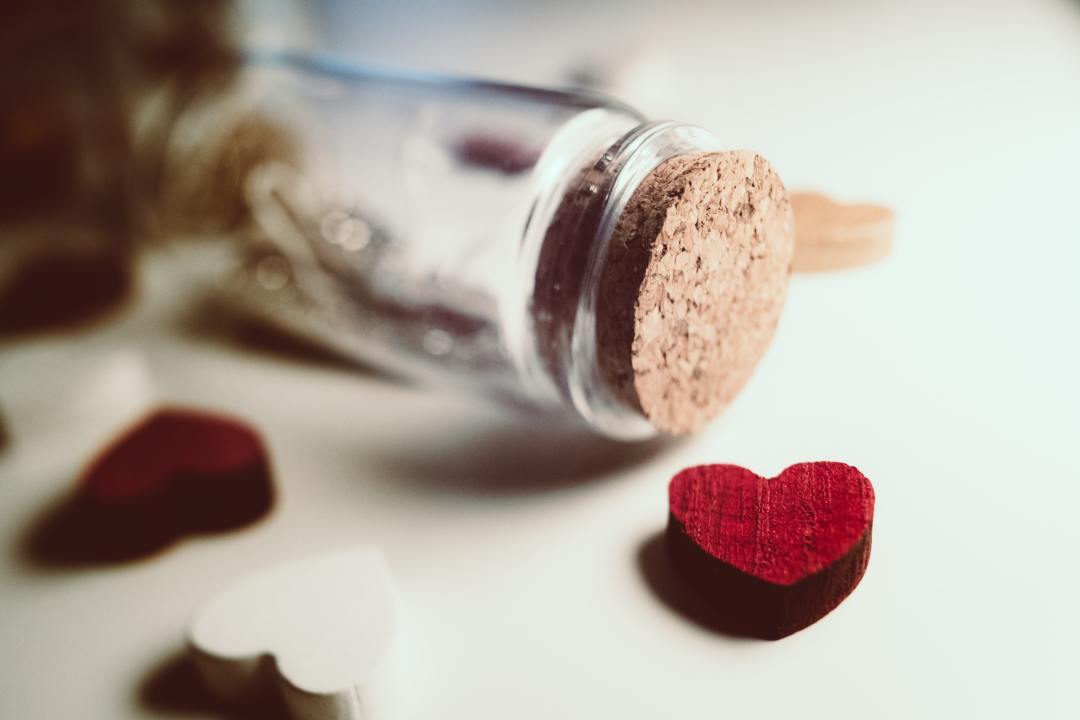 Desperate Love: Review of “The Case for and Against Love Potions” by Imbolo Mbue

Those of us who are romantically inexperienced may not have much to say about love. We can’t stop hearing how splendorous it is, but Imbolo Mbue’s “The Case for and Against Love Potions” lays bare the reality of love when it becomes desperate. The short story’s mentor-like narrator guides us through the mishaps and rare successes of using love potions in a fictional, West African-inspired village. The nameless narrator recounts two nested narratives, one of failure and one of success, both criticized because Wonja and Mama Gita yearned to be loved. Whereas Wonja goes mad as a result of the love potion, Mama Gita achieves conditional success through it.

The narrator defines love potions as “the only known panacea for desiring hearts, and broken hearts, and all kinds of hearts in need of healing.” Readers with these kinds of hearts may be intrigued and ask how they can obtain such a potion. Sadly, Mbue never tells us how to find one—but maybe we can ask a village fetish priest. Fetish priests serve as mediums between the spirit world and the living; but as readers, we come to learn that redirecting the flow of natural life, especially manipulating a desired relationship, may not be the best solution. Even if it seems relatively easy to acquire and use a love potion, it always requires a form of payment. Mbue expands on this traditional fairy tale trope, flipping some of the reader’s expectations.

In a fictional realm of love potions, where things can get dramatic and tense at times, there must be some hilarity to balance the mood. From “mango head” men, to “bamboo pole” brides, to “fishy” bachelors, Mbue never runs out of comical phrases to describe the villagers’ appearances. However, though these amusing images offer moments for readers to chuckle, there’s an underlying distaste for the superficiality of contemporary romantic love.

The village heavily emphasizes physical looks as a way to measure whether a woman is fit for marriage. Women like Wonja, who are thin with no “womanly” curves, are apparently not deserving of love. Mbue illustrates the crude nature of women as fruit, where they are “plucked from their parents’ huts as soon as their bodies [have] fully ripened.” It’s quite telling what these ludicrous standards are: one must be ripe enough for men to harvest, although only the best ones are ready to be picked. There’s also the ever-present danger of becoming spoiled or expired. When someone like Wonja doesn’t reach the perfect level of ripeness, her love is never reciprocated and sours into desperation that leads her down the rabbit hole of misery. She experiences shame, disgrace, and unrequited love when she is rejected by her new husband despite her many attempts to please him. As a result, her desperate use of a love potion draws her even further away from love, a life fated to madness.

The use of love potions can also, although rarely, lead to success. Women with more “prized” characteristics typically can get away with more, but this story subverts the idea of “pretty privilege.” Even when a woman is good-looking, her success in love is not guaranteed. Mama Gita desperately vies for a man who falls in love with her cousin. Like Wonja, she also attempts many times to direct his love towards her to no avail. But the use of a love potion, in this case, works—maybe a little too well. Mbue satirically illustrates how a love potion at its ideal effects could reverse gender roles, consigning the husband to household chores and performative seduction. The costs, however, are much less desirous. Ultimately, Mama Gita finally gets the man of her dreams, but her relationship with her cousin and her cousin’s family can never be the same.

“Love comes at a cost to everyone—don’t ever forget that,” the narrator warns. It’s clear that not all women are treated equally, and love potions are used as cautionary tales for the undesirables who are desperate for love. After reading this story, readers may wonder whether a love potion is worth the trouble and risk. And while no one can answer that for you, this story should convince you to be wary of acquiring love in manipulative ways. Even though the title of this story suggests a case for and against love potions, Wonja and Mama Gita’s stories should give you all the more reason to not use them in any circumstance. So take the narrator’s caveat well, and be sure to read this story if you are keen to see firsthand the effects of a love potion.

IMBOLO MBUE is the author of the New York Times bestseller Behold the Dreamers, which won the PEN/Faulkner Award for Fiction and was an Oprah’s Book Club selection. The novel has been translated into eleven languages, adapted into an opera and a stage play, and optioned for a miniseries. Her new novel, How Beautiful We Were, was published in March 2021. A native of Limbe, Cameroon, and a graduate of Rutgers and Columbia Universities, Mbue lives in New York.

“The Case for and Against Love Potions” can be read here.

Kristy Choung (She/Her) is a rising senior studying English and Education at UC Berkeley. She loves to crochet winter clothing, watch a lot of anime, and cook random inspo meals from TikTok. She can be found on Instagram @kristychoung. View all posts by Kristy Choung