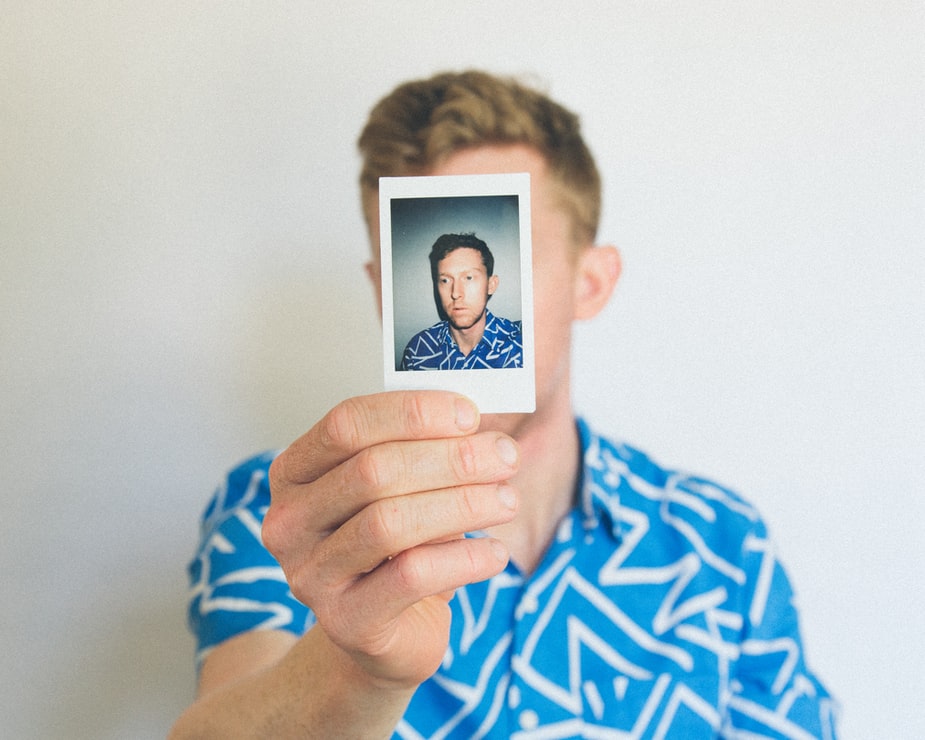 A writer, above all other professionals, ought to be self-aware. Nothing is more detestable than writing that is hypocritical. To prevent hypocrisy, a writer ought to walk the talk. She ought to wield truth like a sword and hack away at herself—especially at those parts of herself that would inspire ridicule in any reasonable reader.

What might inspire ridicule? For one, arrogance. Arrogance is a most dangerous thing for a writer to nurse. Those who are arrogant should take care to be perfect, for the slightest slip of tongue, slip of the pen, slip in reputation would be greeted with delight, rather than sympathy, laughter instead of sadness. An arrogant writer has no friends—and those friends she has are like herself, so respect is scarce in her midst. Arrogance is the antithesis of respect, so a writer should never pander to herself when the seeds of arrogance sprout in her breast. Hack away at those sprouts! The pen is only as mighty as the writer who wields it.

In that vein, it is imperative that a writer bring a fresh perspective to things. Banality is unforgiveable in writing, as in life. People will put up with satire, with something that inflames their passions and anger, but will rarely, if ever, put up with writing (or speech) that bores them. A reader’s attention is a precious thing, and should never be squandered. Risk saying too little rather than saying too much. Brevity conveys meaning better than a superfluity of words.

And the final thing that inspires ridicule is anger. A writer must not write from a place of uncontrolled passion. If a writer can be lucid about their passion, put words to their rage, that is one thing, but uncontrolled anger is something ugly to behold. Few people will applaud such an exhibition of unbridled angst. If you must be angry, find the appropriate words to explain your anger. Articulate anger is something to be respected.

Of course, I have done all of these things myself. I have been arrogant, boring, and angry. So of course I agree that writers deserve some leeway to grow and make mistakes. But writing is ineffectual unless it contains seeds of truth. Journalism lacks purpose unless coupled with character. And the character of a writer is doubly important, for she is a ledger for a section of humankind. Writers ought to be their own worst critics, to an extent. While the act of writing should be playful and spontaneous, subsequent readings should be done with an intent to “kill our darlings.”

Let us not pander to our egos. Let us see the negativity in the world as an indication of internal negativity that we could work through in ourselves. Let us not blame others. Let us seek to take responsibility for our own feelings. Let us find happiness and confidence in ourselves, so we can be a light illuminating, rather than a sound and fury signifying nothing. Words, in their most exalted moments, take on the importance of deeds.