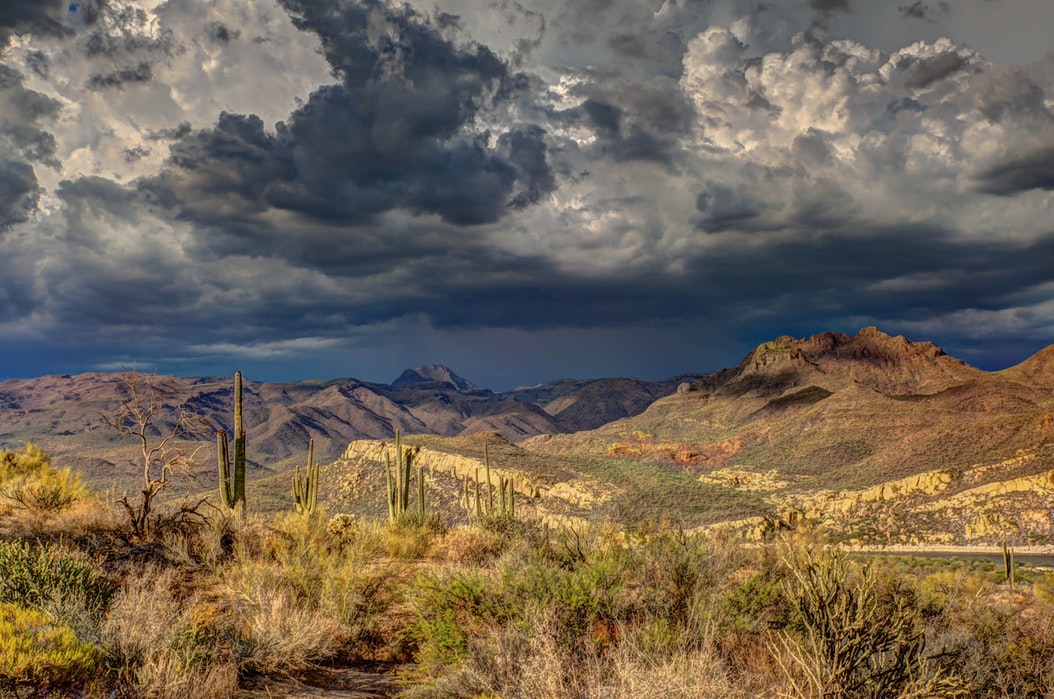 Jonathon joined the Marine Corps on his 18th birthday as a gift to himself. They shaved his bow of hair off and wrapped him up in MARPAT. They gave him combat boots that gave him blisters that calloused over. They taught him new things and new ways to do old things: shoot, dress, hump, drill, clean, scream, cadence, eat, sleep, breath, move, lie, win and lose. They gave him a new name, his last name.

Johnson lived in two deserts: the first was Yuma, Arizona, the second was Kandahar, Afghanistan.

Johnson got to Yuma and then knew what hot really was. He stepped out of the airport and felt the sweat bead up like shy jellyfish. He got to base and saw all sorts of uniforms going to and fro, fro and to. He saluted officers and gave the proper greeting of the day to senior Marines. He checked in to his new unit in his Service Alpha uniform. He got to his barracks room and said, “I’m a Marine.”

Johnson saw two male Marines kiss at a bar. He heard they were administratively separated from service. “Cause they were fags,” an operations clerk told him. He decided to keep quiet about some things.

Johnson stayed up until dawn drinking and consoling a friend who suspected his wife was cheating on him. He went to the same friend’s funeral after he shot himself.

Johnson had a method that was less dramatic: pills and alcohol. He did not fall asleep forever but woke up covered in vomit and shit. He cleaned himself up and went to go buy a six-pack.

Johnson had another friend who was raped by another Marine. He asked her if she wanted to report it to the command. “What’s the point?” she asked. “Then I’ll really be fucked.”

Johnson had to take photos of a helicopter crash. Human chaos splashed across the desert. The wreckage reminded him of burnt trees. The smell previewed him Hell. He was out all day and got back at midnight. He slept with Euclidean dreams of fire, steel and agony.

Johnson got a DUI. He drove ten blacked out miles for a number one, animal style fries and burger but no pickles or tomatoes. They caught him at the base entrance. “Almost made it,” they said as he fell out of his car. They took him in, took his mug and prints. They gave him a form to write a statement down. He wrote, “I do not wish to give a statement.” (ha ha ha ha ha ha ha)

Johnson went to rehab. He improved. He got deployed.

Johnson got to Kandahar two weeks after bin Laden got his 72 virgins. He was scared for two weeks and for the rest of the six months he celebrated ennui.

Johnson once felt the debris from a rocket attack. He was smoking outside and his friend came out to smoke. They said hello and joked that it was so peaceful that there had to be a rocket attack soon. They both laughed and then felt and heard it. They heard the alarm go off. They felt detritus of dirt, wood and sand fall on their heads. “Well, I’ll see you in the bunker,” his friend said, putting out his cigarette.

Johnson helped carry a coffin containing an 18-year-old Marine. He buckled under the weight of it all. He thought he felt something move in the coffin and nearly dropped it. He got chewed out bad but never admitted anything.

Johnson went to Kandahar’s hospital on a morale visit. “This is war,” his sergeant major said, leading him to the recovery rooms. His favorite: a man with one eye, hooked up to a catheter, his urine the color of sweet ice tea. “Oo-Rah,” the man said. “Oo-Rah,” Johnson said back.

Johnson realized he did not want to live. He realized this at night, during an aerial resupply mission. He watched things fall into darkness, to troops, and thought how wonderful it would be to fall with them, to give himself to midnight and just be.

Johnson found out his grandmother died three days before coming home. He got the Red Cross message waiting in Kyrgyzstan. He chain-smoked for hours in the snow.

Johnson had nights that were extensions of days. He thought people were in his room when he was alone. He cried alone sometimes. He once saw the Devil’s face in the popcorn ceiling.

Jonathon tells these stories to a doctor every week at the VA. He has beautiful stories, too, but the ugly ones get him benefits.

One thought on “Short Story: Johnson”